Sexism in the hospitality industry

A few weeks ago I was chatting about the above kerfuffle with someone—probably @philip—who suggested that all we can really do is make sure that the job opportunities for women are there, and then accept the results. I think versions of this idea are common in the business (and probably all the other industries, too).

Well, this idea didn’t ring true to me, but I wasn’t really equipped to challenge it, either.

Unpacking the idea suggests some beliefs to me: (1) that employment is somehow inherently liberating, (2) that men in a male-dominated industry have no further obligations to women beyond leaving the door cracked, and (3) that the world is what it is (fatalism). The first is ludicrous (see slavery). The second disregards the huge power imbalance. The third… well, sure, but that’s a cop-out.

So, I’ve been keeping a lookout for ways to understand better. This recent talk is not at all specific to the hospitality industry, but it is incisive and to-the-point. And it does begin to address why “employing some more women” is maybe not quite what we should be looking at. 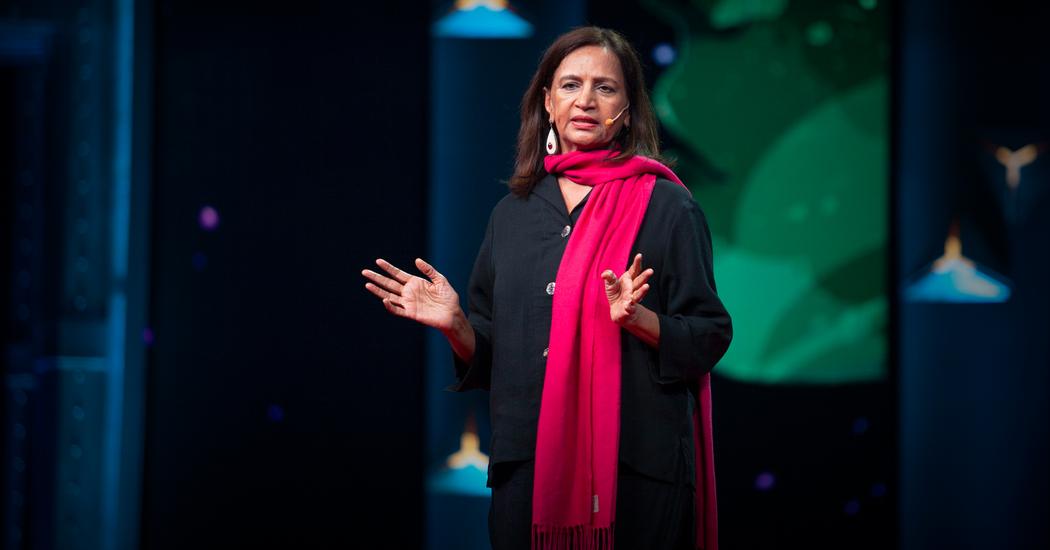 7 beliefs that can silence women -- and how to unlearn them

In India (and many other countries), girls and women still find themselves silenced by traditional rules of politeness and restraint, says social scientist Deepa Narayan. In this frank talk, she identifies seven deeply entrenched norms that reinforce...

Martin, the point I made when we spoke was that we must, collectively as society, strive to create, indeed mandate, equality of opportunity for all - but mandating equality of outcome is, in my view, problematic. Creating equality of opportunity is its own issue and I don’t know if there will ever be a time when we can really say we have created opportunity for all, because that will mean we have erased all inequities and brought every single person to that table. It’s not just “cracking the door” - its opening it wide and making sure everyone has the exact same chance to come through that door, and that everyone KNOWS they have that exact same chance. I do think mandating outcomes, at least as far as we can see now based on early studies, is problematic. For example, I know many women - one of whom I’m married to - who hate the idea of there being quotas for women in employment, or at some levels like in the boardroom, as it robs them of agency in achieving those goals on their own. This applies to a lot of other categories of people who have been discriminated against, of course, and also I assume there are likely many women who welcome such quotas. Scandinavian and Northern European countries in general are way further than anyone else in terms of both the mandated and the socially accepted idea of gender parity; I read recently that Norway is the only country where men take more maternity leave than women, for example. And yet, those countries don’t have gender parity in their boardrooms either, to take one professional example. A sizeable chunk of women in those countries - which all feature, as you may know, almost-free Medicare-for-all type healthcare, childcare and education - get fantastic educations, do very well in their careers, then quit, have children and come back to work (after a few years off) only part-time for a decade or more at least, which delays or (I am guessing here) damages their chances of getting on the board down the line. In that case, the women (assuming supportive partners etc, and bearing in mind that childcare costs basically aren’t an issue) could return to work almost instantly - but choose not to, rather choosing to be there for her children’s childhood. Does this hold true for all countries? Can’t tell. It may be this is just a European thing. I welcome any data that contradicts my opinion, of course, but for the most part I think we should direct our efforts to ensuring everyone not only has a chance, but that its an equal chance, and that everyone knows they have that equal, chance. The video you posted, for example, details beliefs that discourage women from thinking they have an equal opportunity, and therefore dismantling such beliefs would be part of ensuring equality of opportunity.

I would add that I believe employment, both in and of itself and because of the economic options it gives you, IS inherently liberating.
Slavery doesn’t qualify as employment, not least because slaves don’t get to choose where they work or who they work for, and they don’t get paid.

This article came through the feed, today. It’s about the brewery industry, but the parallels are close enough to probably be relevant. 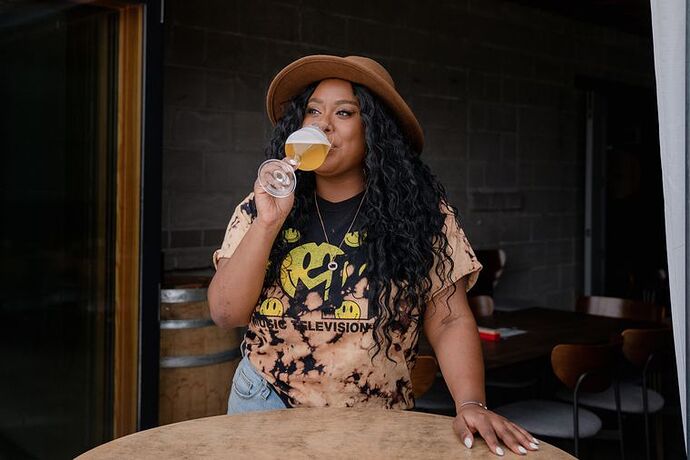 Women in the craft beer industry say they’re treated as if they don’t belong....

Women responded to a brewer's Instagram lament with stories that detailed harassment, toxic masculinity and even allegations of assault at some of the most reputable breweries. 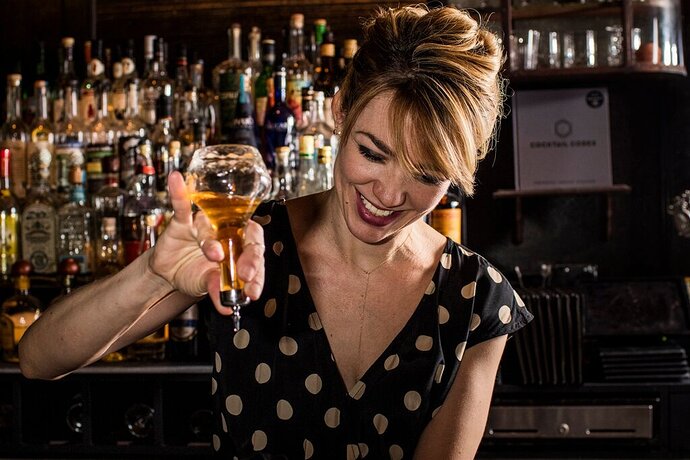 For the First Time, an American Will Run the American Bar in London

The storied cocktail bar, which opened in the 1890s at the Savoy Hotel, has named Shannon Tebay of Death & Co. in New York as its new head bartender.