My family has a longstanding tradition of making large batches of Fish House Punch and aging it for a year or more. As many in this community will know, a key component of this punch is peach brandy. Not the sugary peach-flavored stuff, but a spirit made by distilling peach mash and aging it in barrels. For quite some time there was simply no getting this stuff. It was an extinct spirit. Someone like @Splificator can explain far better than I just how and why this came to be, but in brief I gather that distilling peaches before the fruit spoiled once was one of the best ways to convert this crop into money, and that a combination of modern packing, shipping and supply chain management changed these economics.

In the last decade or so, however, a few examples of barrel-aged real peach brandy have cropped up on the market. I am aware of two: Dutch’s Spirits Peach Brandy, which is no longer in production, and Kuchan Peach Brandy, which I believe is still made but appears to be sold out at the present time. Both had/have extremely limited distribution and were/are rather pricey.

There are a few things I’d be interested to know about peach brandy back in its heyday, primarily (1) how long it was aged, (2) whether it was aged in new charred oak barrels, and (3) whether the pits were crushed along with the fruit and included in the mash. My assumptions have been that these answers are (1) not very, (2) yes, and (3) yes. But I’d love to hear from someone with more definitive knowledge and information. As to the modern iterations, I know Dutch’s did not incorporate the pits and I’m pretty sure Kuchan doesn’t either.

In the meantime, the search is on for an appropriate substitute – in my case, for one that would work in Fish House Punch, but the occasional julep wouldn’t go amiss either. Thus far the best I have been able to come up with is to use Dave Arnold’s “justino” process by blending dried peaches, pectinase enzyme and Laird’s bonded apple brandy in a high speed blender, then clarifying it using the Spinzall centrifuge, after which I add a touch of Nardini Grappa alla Mandorla to get some “peach pit funk” in there. This results in a product that has peach character combined with aspects of a barrel-aged fruit brandy, and works very well in Fish House Punch. I can’t say that it tastes much like Dutch’s or Kuchan, neither of which tastes like the other and neither of which particularly tastes like peaches, but it’s what I’ve got to work with. And maybe it’s closer to the historical product. Who knows? Not me.

I’d be interested to hear from others with thoughts or experience to contribute on the subject of barrel-aged peach brandy, its characteristics, uses, potential workarounds and substitutes, and the likelihood that it might make another reappearance on the market.

All I have to add to this intriguing topic at this time is a link to this article by @splificator: 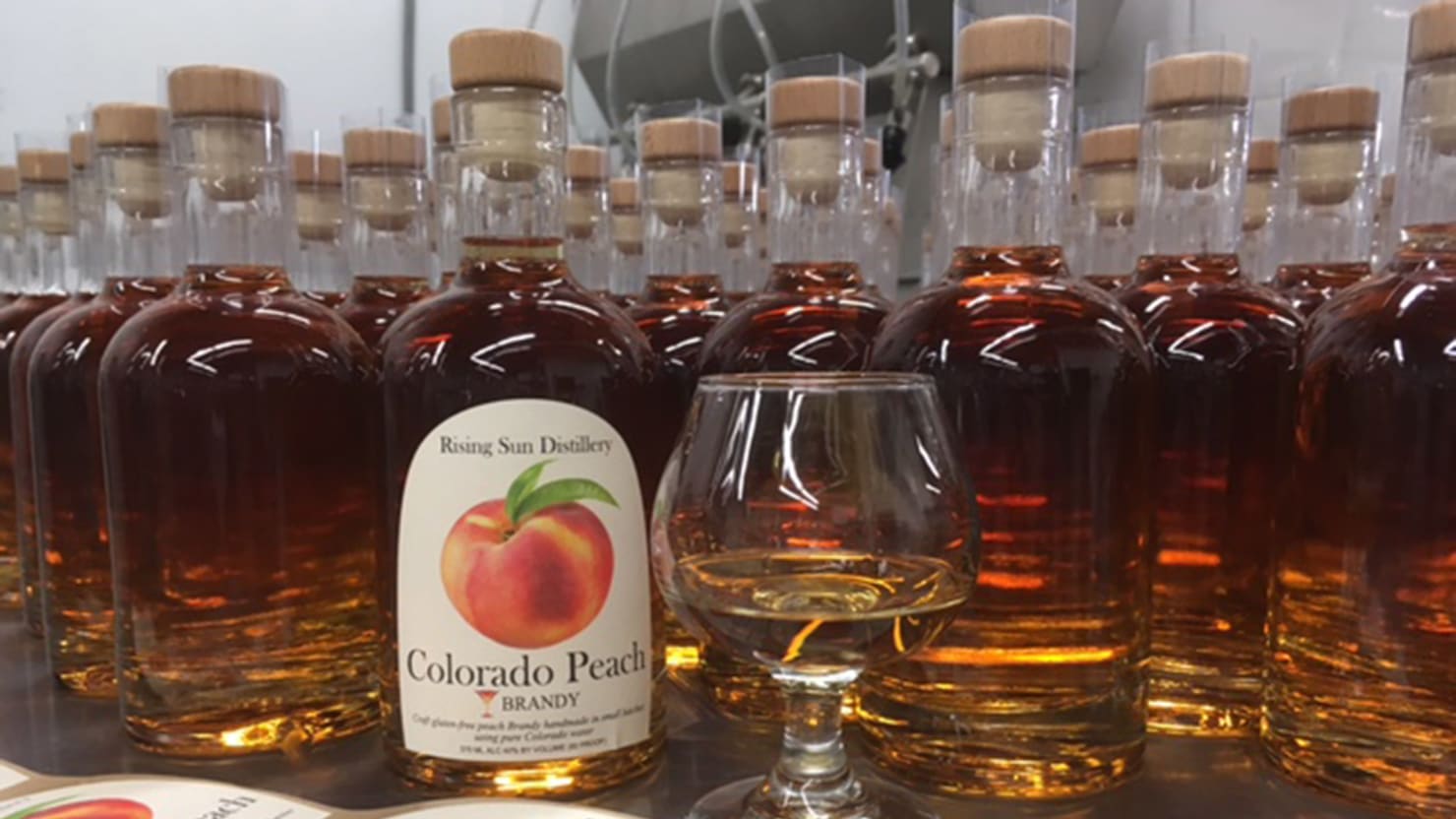 Is Peach Brandy the Next Hot Spirit?

The lost history and rebirth of America’s first homegrown spirit.

Sam–
Here’s a pretty detailed article I wrote on the stuff back in 2017. It lists a number of new brands, but of course with spirits like this 2017 is a long time ago. I did finally manage to get the Peach Street product, which I recommend. Still waiting for a six-year-old peach brandy made with cracked pits, though. Now that would be something.

Is Peach Brandy the Next Hot Spirit?

The lost history and rebirth of America’s first homegrown spirit.

I realize that bourbon is supply constrained these days, but it seems like the big Kentucky distillers should be perfectly positioned to make some of this stuff.

Thanks for the article link. Sadly, one thing that’s apparent from our vantage point four years later is that peach brandy did not become the next hot spirit.

It was worth a try, anyway.