For your consideration: a star-studded remembrance of the nine months in 1999 when Dale DeGroff ran his own New York bar, Blackbird. It paved the way for craft cocktail bars in that city, but has faded from memory. So let’s unfade it. 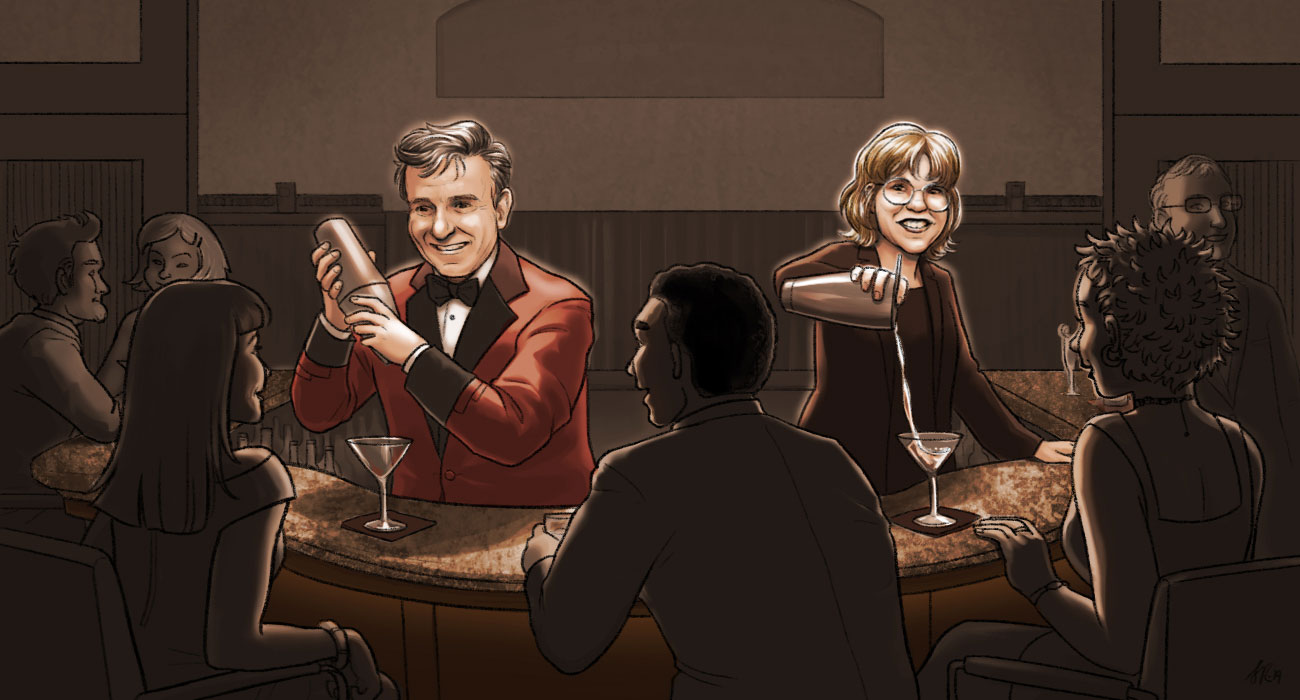 Dale DeGroff’s centrality to the revival of cocktails in the United States is undisputed. His tenure as bar manager at the Rainbow Room, under the authority of hospitality legend Joe Baum, was the first time in generations that certain classic...

I love this. Care to share any of the trials and tribulations of researching and writing this story?

There weren’t any! There was only the fact that I find writing difficult, and that I chose to do more and more research and more interviews.

Everyone loves Blackbird and was excited to talk about it. Even people who told me they wouldn’t remember anything from twenty years ago turned into Blackbird memory palaces after a couple questions. I was very fortunate to get so many smart people to say interesting things.

One of the things I discovered most recently (and therefore, in a way, justifies how long it took me) was the mention in the Times that it was originally going to be called “the Local.” I hadn’t heard that before. It’s a small thing, but it exemplifies the tug of war between bar and kitchen which seems to have been a big part of Blackbird’s downfall. I liked that detail.

Really enjoyed this, thanks.