Perfecting the Practice of Planter's Punch

Four of New York’s top bartenders delve into the Planter’s Punch. While this is primarily a conversation about nerdy bar technique, it also touches on the history of the drink in the Caribbean, including its colonialist taint. 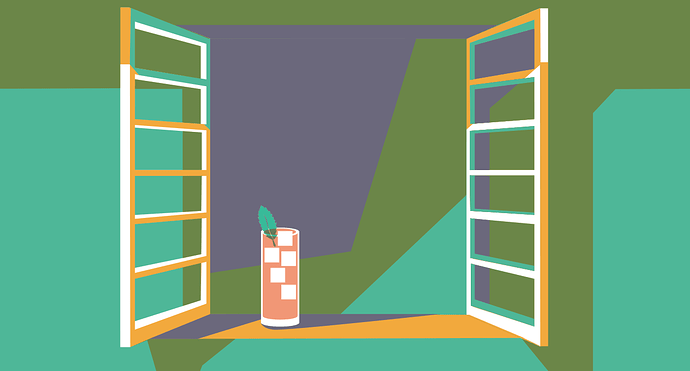 Perfecting the Practice of Planter’s Punch – The Rum Reader

The Planter’s Punch is a foundational drink, a gateway connecting the punch bowl of the seventeenth century with the tropical cocktails of the twentieth century. Many tropical drinks have a combination of rum, lime, and sweetener, but the Planter’s...