Why Are Hundreds of American Distilleries Suddenly Producing Rum?

It seemed a reasonable question, so Will Hoekenga (@whoekenga) was dispatched for the answer. 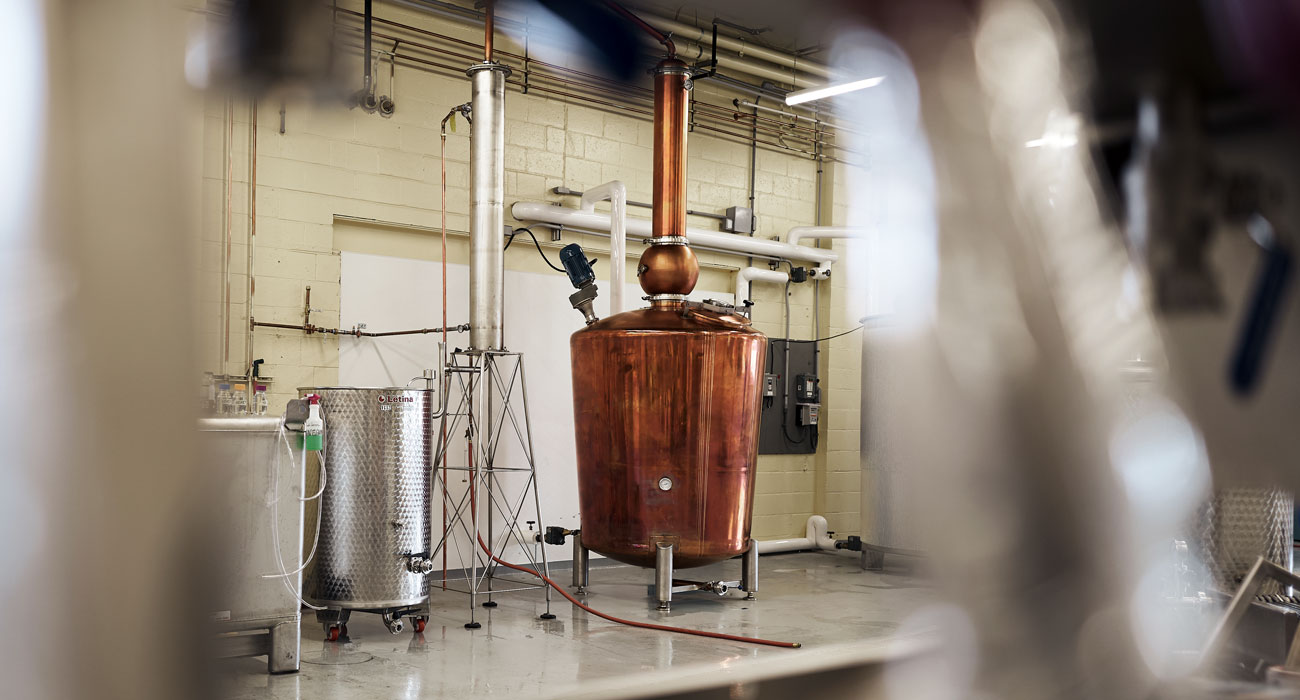 Why Are Hundreds of American Distilleries Suddenly Producing Rum?

Something has been happening in the dark. While American craft beer and whiskey gobbled up most of the headlines over the last several years, rum—the spirit that first captured the nation’s heart centuries ago—has quietly reingratiated itself to a...

… not anything I’m looking for.

I will make at least a modest attempt to be more open minded in the near future, and would appreciate any sincere recommendations.

Well, there are hundreds to choose from! Handing it over to @whoekenga for sincerity and recommendations.

Hey Martin, I certainly appreciate the challenge of figuring out which American rums are worth trying. The sheer number makes it difficult, as does the limited distribution most of them have.

Based on my experience, here are a handful I’ve particularly enjoyed:

Privateer’s Navy Yard rum, or any of their Distiller’s Drawer releases, though those can be hard to come by if you’re not located near them.

Richland Distilling out of Georgia is also doing some impressive stuff, distilling a cane syrup-based rum produced from cane they grow themselves (they crush and boil the juice fresh on site).

The latest Queen’s Share release from Maggie’s Farm in Pittsburgh is another I’ve enjoyed, and gives you a chance to try something created with a bit of a rarer distillation method.

Prichard’s out of Tennessee has been at it since the late '90s and is a good example of a more colonial style American rum. Their Private Stock is difficult to find, but it’s my favorite of their expressions.

I’ve also found that any distilleries producing fresh cane juice-based rums from local cane can be great to try. Naturally, you tend to find those in warmer parts of the country. High Wire out of Charleston does a yearly cane juice rum from cane grown on small farms in South Carolina that’s quite interesting (in a good way). Roulaison out of New Orleans just did a very small batch release of one several months ago too that I really like. And Three Roll Estate down in Louisiana has made some good stuff too.

Again, that’s just a handful based on the ones I’ve been able to try. Also it’s been a long day and I’m probably failing to remember some others right now haha. There are also plenty of others I’ve heard good things about but haven’t been able to get ahold of myself quite yet (Montanya is one example).

I’ve found that if you’re willing to investigate which producers are really taking rum seriously and are committed to improving, you’ll find plenty of pleasant surprises.

I have had some of Prichard’s stuff—he’s a character. I may have had some Privateer, but will have to revisit. The others are all new to me.

Like Martin, I don’t seek out many of the new American rums. But I’ve had Privateer and enjoyed it very much. Recommended.