Bookmarking this article here for discussion and extension. I’ve read a few pieces in recent years about cultural misappropriation, but most have been weak. This one felt a little stronger. To my knowledge, nobody has attempted a deep dive on this topic. 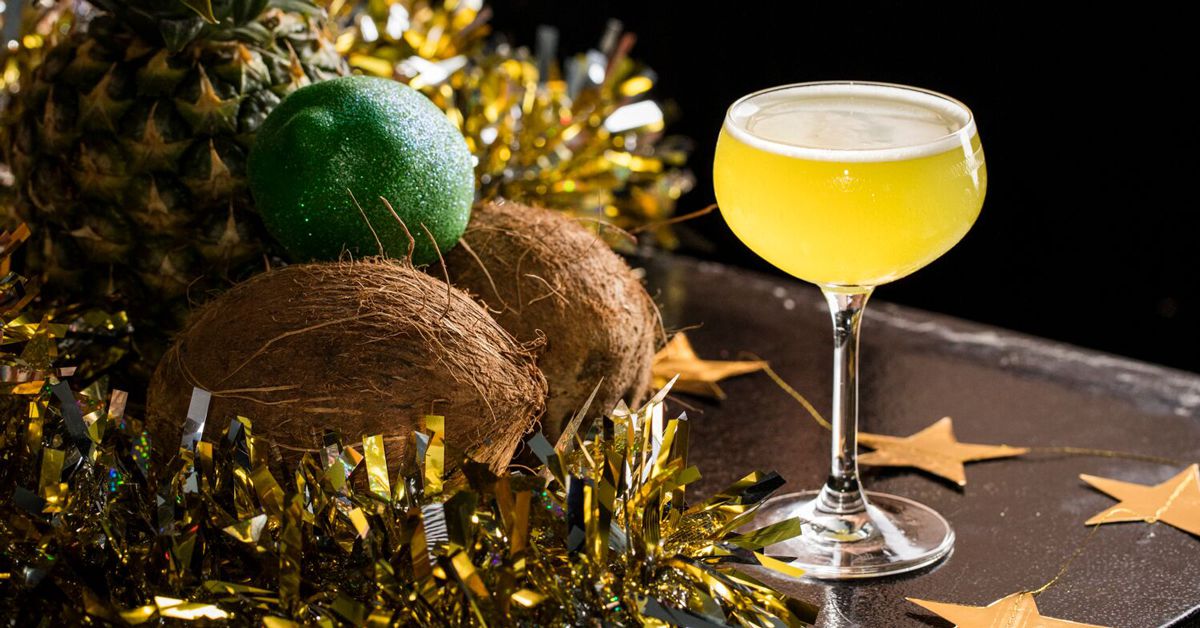 We All Need to Rethink “Tiki”

How and why bartenders should treat tropical escapism in a more culturally sensitive way.

There’s nothing quite so deflating as a super-serious-minded tiki think piece.

On one hand, I’m sympathetic toward many of the underlying complaints. On the other hand, I would not like to see the exotic drinks genre steamrolled by overreaching political correctness. Exotic drinks may offer useful examples for learning, but I don’t think they’re a particularly good target for seeking redress.

Of course, the drinks themselves aren’t really the problem, right? It’s more that some fraction of the trappings are misappropriated. But then I read, say, the complaint about words from indigenous languages in this article (e.g., aloha) and I’m asking whether this person understands anything at all about languages and how they evolve?

I think the question is one of intent. I find it hard to believe that the inventors of tiki culture–and the new generation that has revived the tradition–came to their visions and passions and business plans from a place of imperialistic malevolence and cultural disrespect. If there are people who are indeed hurt and offended by these bars, there’s no denying their reaction, and I’m all for any efforts toward cultural sensitivity. But I’m not sure I buy the argument behind the perceived controversy.

@RobertSimonson I agree with your thoughts regarding intent, but I do think that there needs to be some reckoning for much of the more aggressive or heretical symbolism of the movement, whether or not it was born of malevolence. Coming from the Judeo-Christian tradition, I can’t imagine the offense many I know would take if they walked into a restaurant serving jaunty drinks in a crucifix mug, much less their reactions if others told them to take it easy, it’s just a mug.

I do think that the tiki community has done a good job of eliminating much of the overt racism (drawings of natives with huge lips, or slanted, closed eyes as was common in old menus) and moved past some of the misogyny in its costuming and representation of island life. But I can certainly understand the frustration of people seeing an idealized and bastardized version of their own culture on display, especially when their culture is still suffering under the consequences of the colonialism that tiki nostalgia is reaching back to.

I think the community would be better served by those who are offended in such a manner using their platforms to inform the tiki community about the problems facing their cultures due to militarized colonialism, rather than simply decrying the appropriation.

And @martin I agree completely with your point on language, but wonder if it is a matter of representation. I’m of Irish stock, another culture whose language was destroyed and punished by colonial overseers. And every other bar in NYC has “sláinte” posted over its door or bar. Which is fine here, as half the bar staff are from Dublin anyway, and it seems not to bother them terribly. But in bars across America, the word and its pronunciation are butchered on the regular (there is a bar called Sláinte in Fort Lauderdale Florida that is regularly called “Slay-on-tee” by locals). It irks me but doesn’t offend, but I can never know how much that is informed by the fact that Ireland is (mostly) beyond its imperial shackles, and the people mispronouncing and misusing the word all look like me. I simply don’t know how upsetting it would be to me to hear a drunken tourist mispronounce my language or order an Irish car bomb if I had grown up during The Troubles.

I think the community would be better served by those who are offended in such a manner using their platforms to inform the tiki community about the problems facing their cultures due to militarized colonialism, rather than simply decrying the appropriation.

This. And where there are examples drawn from the “Tiki” subculture that reinforce stereotypes, prejudices, white supremacy, and cultural hegemony, I think it’s useful to point those out and discuss them.

Meanwhile, I do feel we must allow considerable latitude for bad taste. Coming from the Judeo-Christian tradition—indeed, a particularly WASPy up-tight element of it—I am more than OK with a little sacrilege. 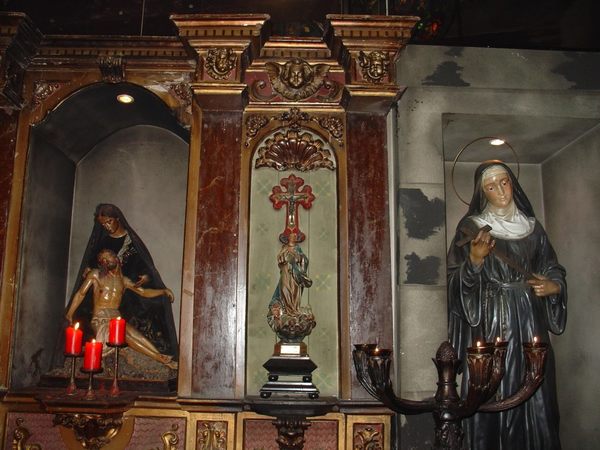 A Catholicism-Themed Restaurant in Japan

Cocktails like the "Little Devil" and the "Joan of Arc" come with crucifix-shaped stirrers.

Whether someone is offended may be beside the point. People are offended all the time by all sorts of things, but sometimes it’s the least that they deserve.

Yeah, all this…And not to downplay their complaints, but the list of cultures that have been “appropriated” is pretty long and the line starts over there. Not that we shouldn’t be constantly looking for things might be inappropriate no matter what the culture (the Irish Car Bomb is another of my favorite examples). Also, the tiki folks are some of the biggest cheerleaders for all Polynesian cultures and it seems to me that these are the last folks that should be taken to task. I live in Florida and we have literally hundreds of “tiki” bars that should give these folks a lot more heartburn than the few “real” tiki bars that are trying to get it right. And don’t even get me started on Party City!