The Negroni and its close relatives

Today, The Daily Beast published a rather enjoyable and thoughtful new essay from @splificator on the history of the Negroni: 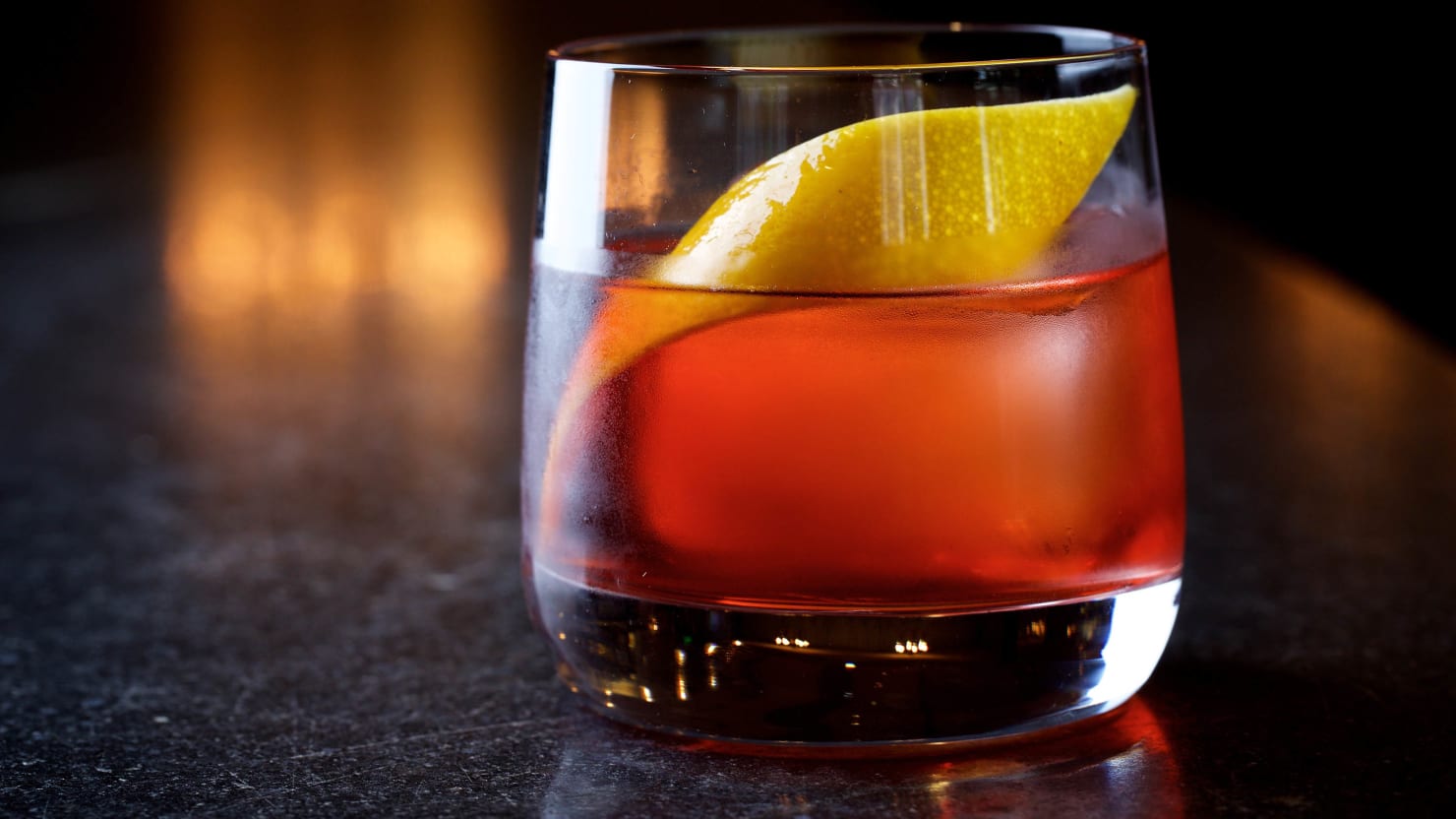 How the Negroni Conquered America

It took a century, but the Negroni cocktail has finally become a sensation in the United States.

It covers a great deal of distance, both temporally and geographically, and lays down several parallel threads to ponder.

One item mentioned is an extraordinarily obscure Italian publication—Cocktails Portfolio (1947). You can see some of that here:
https://www.gamberorosso.it/notizie/libri-cocktail-portfolio-negroni-e-altri-drink-con-le-illustrazioni-di-ettore-sottsas/

Goddammit, I completely forgot about that one. 1949 is still pretty early for the Negroni. Weird proportions, tho.

Pretty early… or remarkably tardy, all things† considered! That Brucart recipe looks exactly to me like somebody hearing of a “Negroni” as Campari, gin and vermouth, and lacking a recipe, wandering his way to these proportions. (I’ll have to flip through the book and see if Campari appears anywhere else in it.)

I’m curious about the parallel history of Fernet. Fernet Branca obviously started exporting much earlier. The Fernet Branca Cocktail in the Savoy is a Negroni except for the different amaro. “One of the best ‘morning-after’ cocktails ever invented,” said someone (Craddock?).

Seems there was plenty of beating around the Negroni bush, just—as you explained—not the right circumstances for the concept to catch fire, except with a few with the ahead-of-their-time taste for it.

I’ll have to flip through the book and see if Campari appears anywhere else in it.

He has a couple more drinks with Campari, including one called The Tunnel (equal parts gin, Campari and a sweet / dry vermouth split). His previous book (1943, I think) featured the Camparinete (from ‘Albert, Chatham’).

It pretty much fit Dave’s chronology. Sanfeliu Brucart was very well travelled and very connected, so it’s not a surprise that he would have been of the first to feature a Negroni.

Fernet Branca was pretty widespread in the US from 1890-1920, and there are several cocktails on record, usually combining it with vermouth and sometimes with gin. They were considered—no surprise here—eye-openers. Ferro China Bisleri, which tastes like bitter iron, was also well distributed, and had cocktails.

Jeremy Foyd did a rather nice job on this, methinks.

Very thorough. The court case over the bottled Negroni cocktail is fascinating.

I sent that bottle of a Negroni Bottled cocktail to Luca Picchi when he was working on his book. Because i think, this is probably why the Negroni is related to 1919. But the year has more to do with the story of the company who bottled the cocktail… the first date about the Negroni mention (not the recipe) being 1920.

Have you tasted that bottled “Negroni” from back then? What’s it like?

I was hoping to have sample the day he opens it.
I don’t know if he did.
The Negroni distillerie still exist and the Bottled Cocktail too : https://www.distillerianegroni.com/prodotti/aperitivo-old-1919-negroni.html
You might get some info from them.