The Origin of the White Negroni

Yet another of my modern classic cocktail histories at Punch. Every time I do one of these things, I walk in thinking I already know the backstory behind the drink; and I end having discovered some missing piece of information that I hadn’t been aware of before. It’s very rewarding. And a good reminder that, no matter how much you dig into cocktail history, you don’t and never will know it all.

In this case, the new info involved the critical role of Audrey Saunders and Pegu Club is popularizing the drink. And that the U.S. made the White Negroni a thing even before the UK and Europe, even though Suze was not available here. Sometimes I think every important advance in the U.S. cocktail world in the aughts originated at Pegu Club. 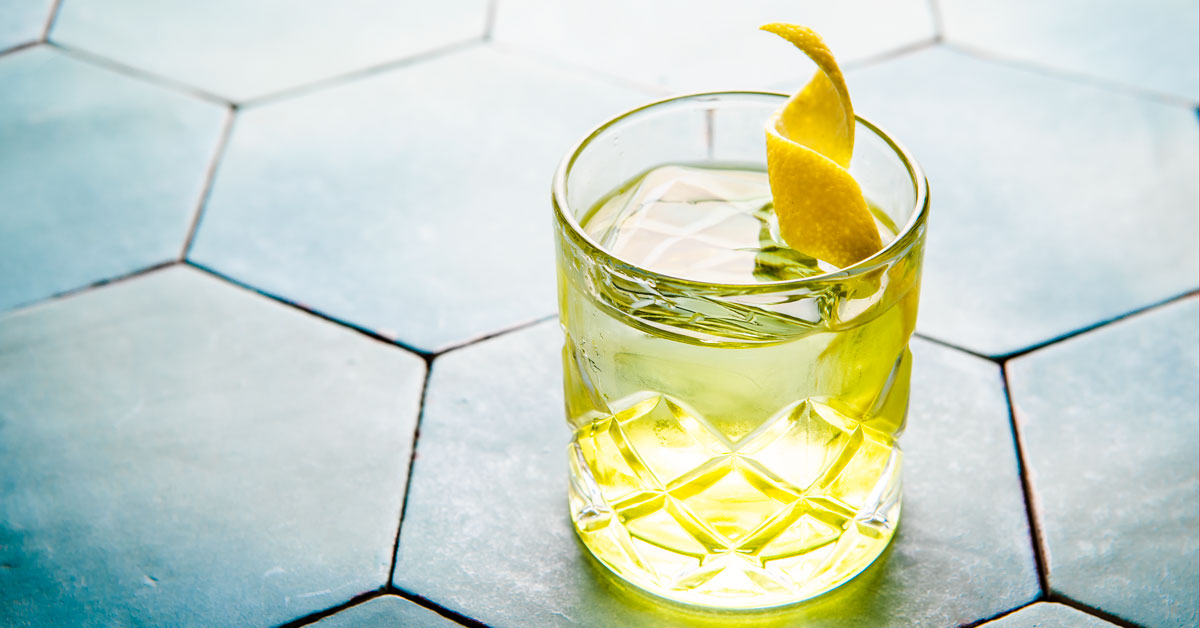 How the White Negroni Became a Modern Classic | PUNCH

The fairer, French-inspired riff is the most famous modern adaptation of the aperitivo classic.

Ten years ago, French bartenders joked that most Suze sold in France ended up in Australia – many young French bartenders were going to work there for a year or two, and they were asked to pack their luggage with the stuff. So I’m not that surprised that the White Negroni made it big somewhere where Suze was not officially available.

The impression I got in the 2000s was that Suze had long settled into being an “old man drink” in southern France, although I only ever saw old men drinking wine and beer.

Still, it seems that Suze has enjoyed some sort of distribution and marketing advantage that other, similar French gentian liqueurs did not. I only learned of Salers, Aveze, and Pontiane in recent years.

Once Suze came, they all came. I do remember the excitement in the cocktail world when it was learned Suze would be imported. But, then, every new/old addition to the bar got us excited in those days.

The impression I got in the 2000s was that Suze had long settled into being an “old man drink” in southern France, although I only ever saw old men drinking wine and beer.

Yes. You see the numbers Suze sell in France and you’re wondering who drinks the stuff because you never see it anywhere. It’s mostly consumed in mountain resorts (as are most gentians). And cocktail bars, now, of course.

As for the marketing advantage… It’s name recognition. Suze is the oldest of them all, and probably the first branded gentiane. Salers and Avèze are brands from the 1920s, with a very regional profiles. When they where launched, Suze had been around for 30 years, doing some great work. Gentian liqueur, lemon syrup and seltzer is one of the great forgotten French apéritifs, but the words ‘Gentiane Citron’ (as the stuff is generically called) only appear together a full decade after the words ‘Suze Citron’.

In more recent times, the fact that Suze belongs to Pernod Ricard has only helped (by the way: Suze was the only PR product in a White Negroni when it was invented - now all three original brands belong to the group.)