Perhaps the findings of this blind tasting of 11 Boulevardiers won’t surprise some people on this board, but they certainly did me. When did rye become the de facto spirit choice for the Boulevardier? I’ve seen it used here and there over the years, but now it seems to have eclipsed bourbon altogether. 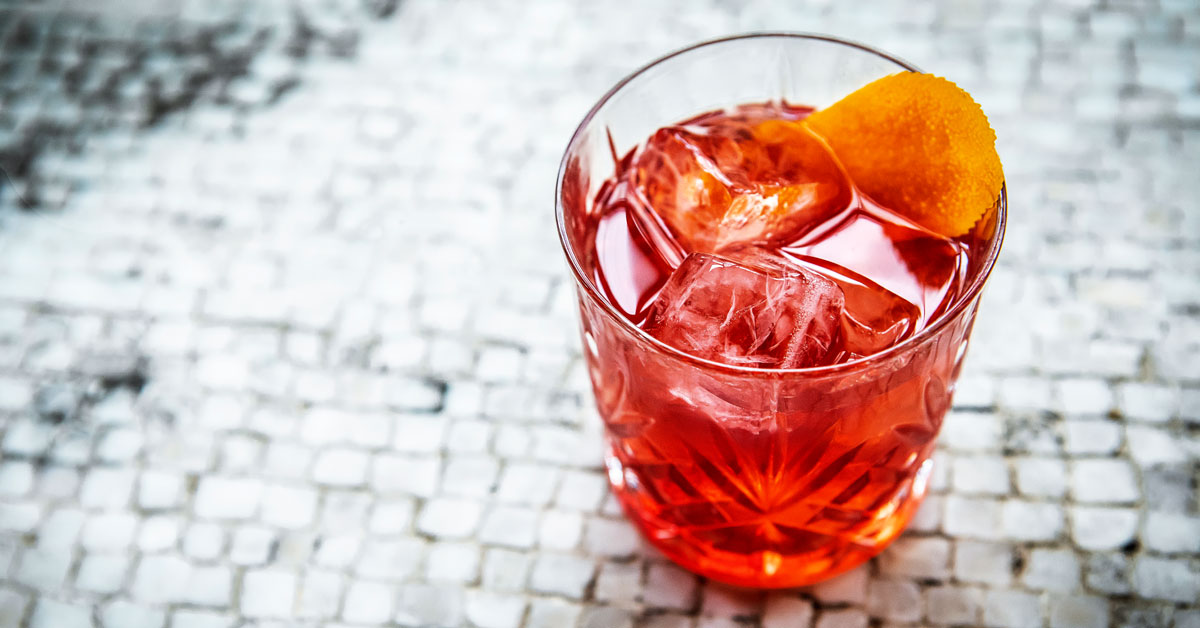 In Search of the Ultimate Boulevardier | PUNCH

The Boulevardier is an old drink, but a young classic. It first appeared in print as a footnote in the 1927 book Barflies and Cocktails by Paris bartender

I read this yesterday and was both surprised and, frankly, horrified. Thankfully, a Boulevardier is still a Boulevardier round my parts. I think the first time I saw a rye-based Boulevardier was in Meehan’s Manual.

I assume this change has much to do with people describing the drink as a “whiskey Negroni”. If it’s a “whiskey Negroni”, then both rye and bourbon are fair game. Personally, I understand why people would call it a “whiskey Negroni”, especially when introducing it to laypersons but I really don’t think it’s a fair description of the drink. The Boulevardier is pretty much its own beast and definitely superior to the Old Pal (I cried a little when I read that).

You don’t like the Boulevardier, fine. You like rye, sweet vermouth and Campari? Even better. Just don’t call it a Boulevardier.

I was very surprised. I ascribe the results to the generally held bartender believe that any classic cocktail made with bourbon is better when made with rye. I don’t buy into that, exactly, but I know many who do. I do feel that, if they’re using rye, they should advertise it as a Rye Boulevardier. But cocktails evolve. The Jungle Bird we all drink and love today, for example, is nothing like the Jungle Bird recipe as first printed.

Interestingly, Toby Cecchini, who has spent more time with this cocktail than any bartender, changed his thinking over time. In an influential article he wrote in 2012, he described it as a drink that could take either bourbon or rye. But the version he now serves at Long Island Bar is all rye.

I don’t think the Jungle Bird is a fair example. You could argue that the classic Jungle Bird is actually Giuseppe Gonzalez’s version. He took a cocktail no one remembered or cared about, made it his own and that’s the drink that became popular.

Of course, drinks evolve – just compare a standard Manhattan with the recipes in Johnson, 1887 ‘Thomas’ or Schmidt. That’s not really the point. We’ve been drinking a bourbon-based Boulevardier at the very least since Ted Haigh reintroduced it in his book – I would expect bartenders to make any change to the formula with a word of warning.

What I’d be interested in finding out is whether this change has been bartender or consumer-driven.

A bit of both, I’d wager. I do believe the bartenders who serve a Rye Boulevardier think they are serving a better drink. But I know consumers who make it with rye at home, too. A few of the comments on my Instagram post indicated as much. And the New Yorker food writer Helen Rosner recently wrote that she made her Boulevardiers with rye.

So in the US you are in peak “it tastes better with rye” years, then?

We have been for a decade or more. I love rye, I do. But it is, in part, a snob order when it comes to whiskey cocktails. Asking for a rye Manhattan or rye Old-Fashioned is more than just taste preference; for some it advertises their sophistication.

Of course, bourbon and straight rye are not so much a binary, as hundreds of expressions that co-exist on the same continuum, largely distinguished by mash bill and some common aging parameters.

While I do drink and mix more with straight rye, I don’t think there’s anything inherently superior about either in either context. I am, however, pretty choosy about the products I purchase.

Some of the “rye snob” factor may be residual from the years when we were still figuring stuff out. Meanwhile, most of the straight whiskey emanates from Kentucky, where, to this day, rye is routinely denigrated. If you happen to like rye, that might grate.

I suppose I could now be fairly branded a “genever snob”.

Made a Boulevardier last night with baseline Four Roses Bourbon. It was lovely.

It may be made like a “whiskey Negroni” but it’s not a Negroni. I mean, sure, it tastes like red bitter, but so does everything else you put red bitter in.