The World’s Most Iconic (Cocktail) Bars 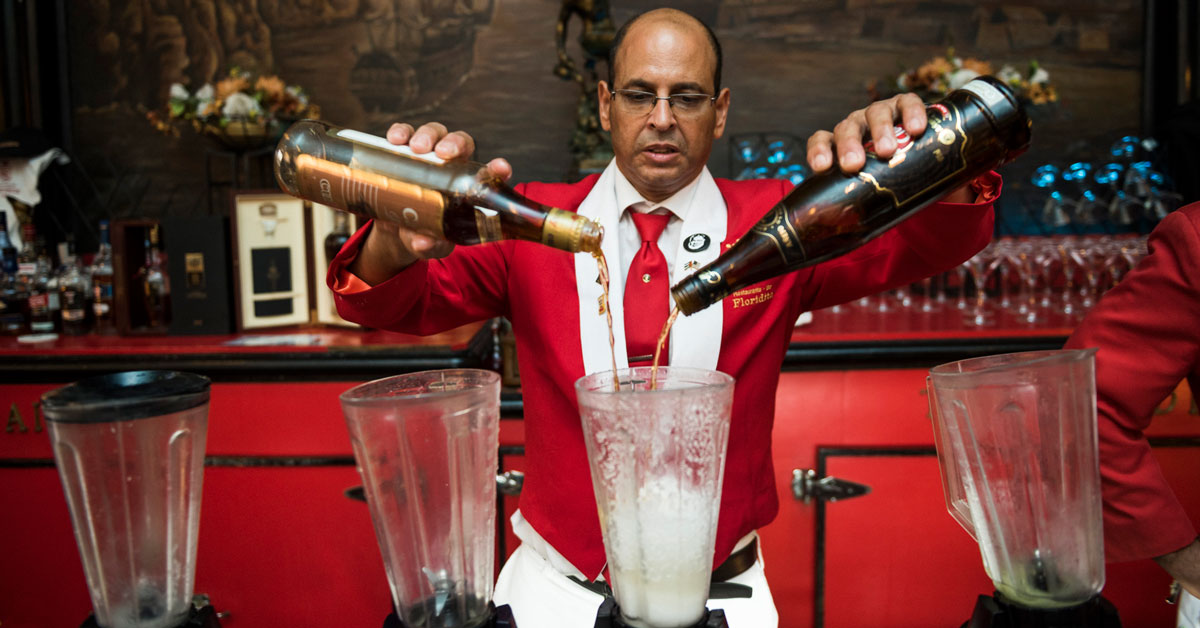 The World’s Most Iconic Bars | PUNCH

From the cradle of the Daiquiri to a New Orleans stalwart, these are the 10 historic bars that still inspire modern drink culture.

I think the Mai Kai should be number 11, but otherwise, this is the list as far as I know. I can think of at least a smattering of additional “iconic” cocktail bars, but in each case, I can see how they are not on the same tier.

I find it a bit depressing that only three of the ten—or rather, four of the eleven, in my opinion—are in the United States, and I find it a bit irritating that Hemingway’s imprimatur looms so large. But those are the facts.

Some second tier icons I can think of off the top of my head (that are relevant to cocktails):

Thanks. Mai Kai is a worthy suggestion. There’s always a deserving no. 11 or no. 12 left off on these lists. But most of the bars in this article were clear and indisputable choices. I had my own ideas coming in, and they was largely confirmed and echoed by the experts I sounded out. Most stumped for a favorite bar or two of more modern vintage. But, really, I feel no modern bar can be called iconic yet beyond Milk & Honey/Attaboy. Give it ten more years and that may change.

If it were a top 20 list, Bemelman’s would definitely be there, and probably Schumann’s (the recent controversy notwithstanding). Tujague’s would have, but now that it’s moving from its wonderful old digs, I think it’s out of the running permanently. PDT will get there if it hangs in for another 10. Ditto, Death & Co and Pegu Club. A couple people suggested the bar at the Raffles Hotel.

PDT will get there if it hangs in for another 10. Ditto, Death & Co and Pegu Club.

Alas, none of these probably will.

Not so sure. So far, they have been luckier with their landlords than most. Fingers crossed.